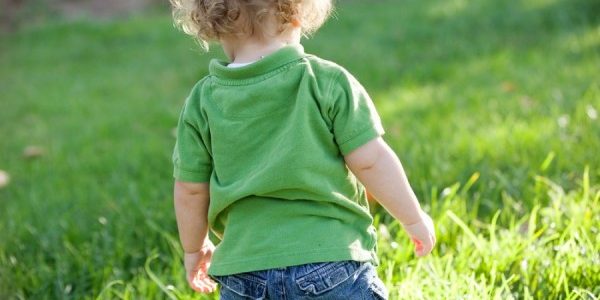 Kids who are obsessed with dinosaurs are more intelligent, study finds

It is impossible for our kiddos to leave the house without their toy dinosaurs in tow. The T-Rex joins us for picnics, the Velociraptor comes to the dentist with us and the Brachiosaurus must sit at the dinner table or else our little fella won’t eat his broccoli.

The obsession with dinosaurs may baffle us but it looks like it has its benefits.

According to a study, children who are obsessed with dinosaurs, or those who have a general obsession whether it is with ballet or unicorns or farm animals, are smarter. 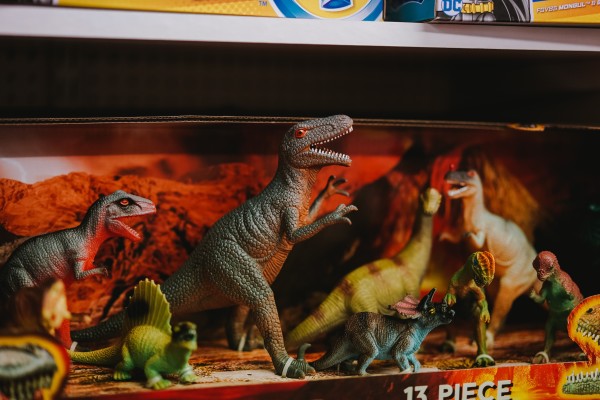 Having an intense interest is really common for children, especially those who are aged between two and six-years-old.  A third of children develop this interest at some point in her life.

In the study, which was conducted by the universities of Indiana and Wisconsin, researchers revealed that these interests “enhance perseverance, improve attention and enhance skills of complex thinking as the processing of information.” 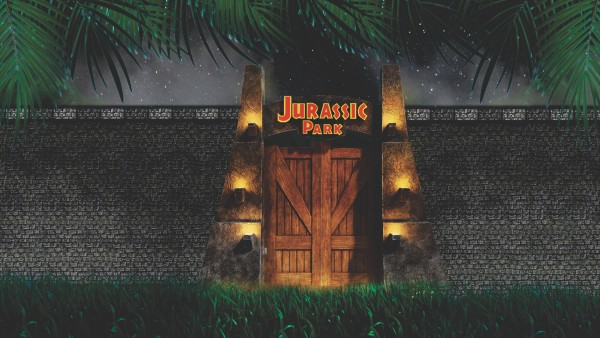 Apparently, these children will do better in later life.

The obsession with dinos enhances linguistic skills. The psychologists also found that children who are fascinated with dinosaurs are better at problem solving and developing strategies in later life.

So for those of you who have a dino-enthusiast in the family, it looks like they’ve got a very bright future ahead of them.