We've fallen in love with these 40 Irish baby names

Searching for the perfect baby name for your little one and want it to be Irish? Look no further! We have created the ultimate list of Irish names for girls and boys to incorporate Irish tradition into your naming process. Instead of including common names, we have found the most unique ones to help make your baby stand out from the crowd.

If you're not an everyday Irish speaker or haven’t spoken Irish since your schooldays, do not worry as we’ve also included the phonics of each name to help with pronunciation.

Remember, the Irish language does not commonly use the letters j, k, q, v, w, x, y, z, so the spelling may make you take a second glance. 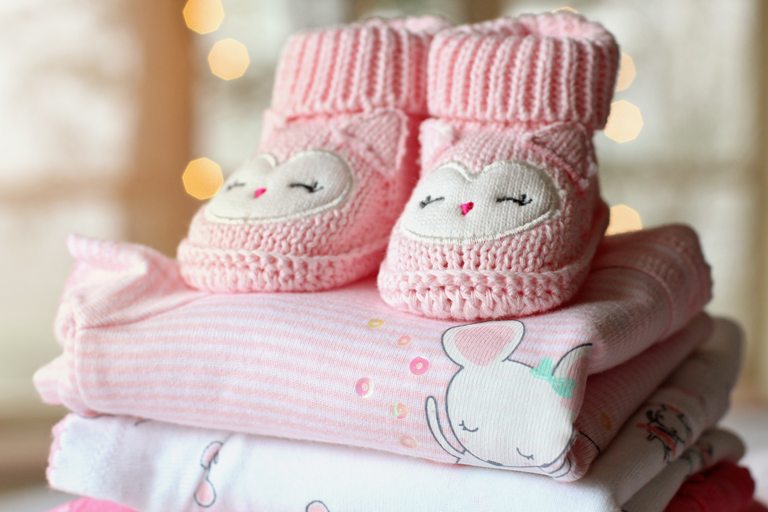 Pronounced oo-sal, meaning noble, coming from the name of an early Irish saint. 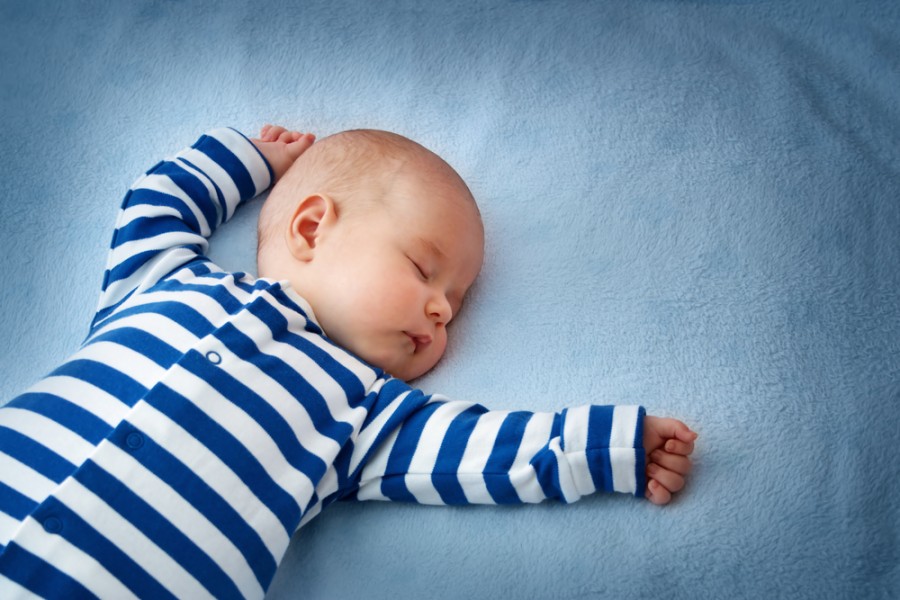 Have you heard of many of these names before? Which were some of your favourites?