There's just something simply magical about decorating the house during this season, seeing those rooms you use everyday transformed with sparkling decorations is just the lift that this season is all about.

But one dad,Chris Hanks from Florida, has taken Christmas decorating to the next level, and it's like living inside an elf's dream!

The Christmas room, containing trees, snow, lights and presents, is everything you need to get into the festive spirit.

Speaking to Scary Mommy, Hanks shared his surprise that the video of his Christmas room has gone so viral:

“I don’t know how that happens, I just want to make the best out of it now." 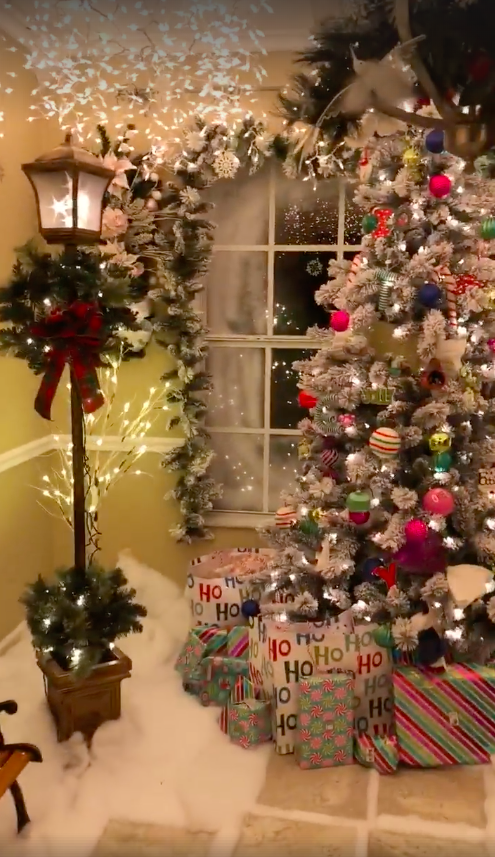 Hanks said that he wanted to recreate a trip to the North Pole in miniature:

“My thought to the room was that feeling I imagined if a family walking through the woods looking for that perfect Christmas tree for them and how they would feel when if they unknowingly found themselves at Santa’s Place.”

Lapland was not the only inspiration for the decorations however, Hanks also drew on the beloved children books and movie The Chronicles of Narnia; The Lion, The Witch and The Wardrobe.

It certainly is like tumbling through a wardrobe and finding yourself in a magical land, we're certain Mr. Toummus would be delighted with the snowy lamp post. 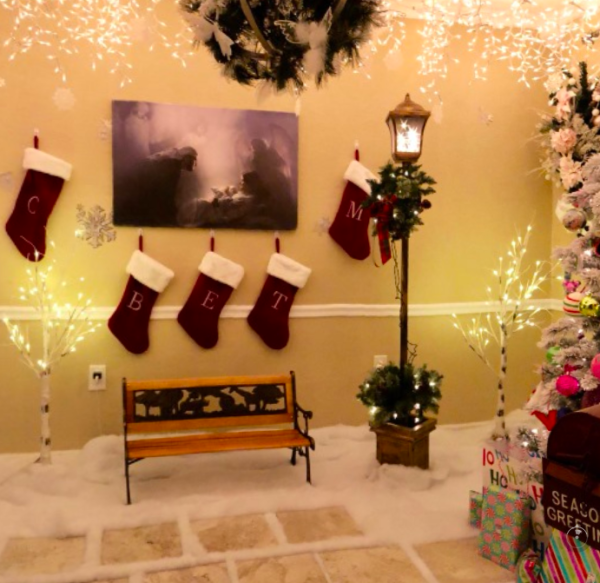 A great believer in the power of Christmas, Hanks says that he's received messages praising his creative efforts:

“I get hundreds [of messages] saying, this Christmas they were sad or depressed then they saw the video, and it lifted their spirits. That’s a great blessing to me.”

Hanks also said that the Narnia room was a result of a compromise between himself and his wife. She loves having the house lit up for the holidays, but he hates the hassle of taking the whole thing down after the festivities are over.

“This year I compromised with her for me to do Christmas lights and I told her that I would do her and the kids a Christmas room this year if she would let me,” he explained.

We're so glad he did! This is exactly the Christmas boost we needed!