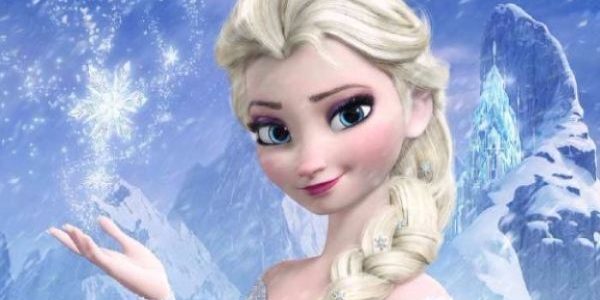 Watch: The NEW trailer for Frozen 2 is here

The latest trailer for Frozen 2 has us (and the kids) feeling awfully excited. We can all admit that we are major Disney fans so this trailer certainly brightened up our day.

The second instalment in the Frozen franchise is full of twists and tales of Elsa and Ana’s childhood.

The new trailer takes us back to the time of Ana and Elsa’s past but all isn’t as magical as we hoped. We are transported to an enchanted forest, but something has gone wrong and now nobody can get in or out of it.

It is up to Elsa to save the Kingdom of Arendelle, but luckily she has her dear sister Ana by her side, as well as Olaf and Sven.

This Is Us actor Sterling K. Brown and Evan Rachel Wood will also join the original cast for Frozen 2.

You can watch the full trailer below: