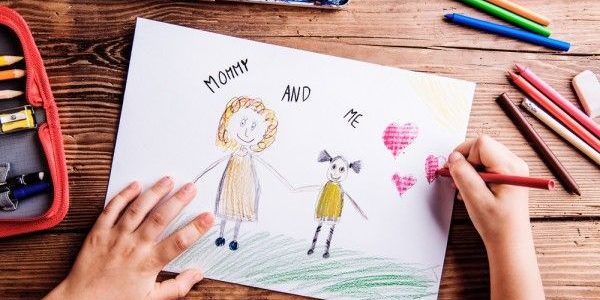 Too old? Mum sparks debate on the cut-off age for using 'mummy' and 'daddy'

A mum's question has divided parents of the Internet.

Posting in the forum Mumsnet, a mum asked if she was being unreasonable for getting upset over her ex asking her children to stop calling him Daddy.

Their father, who now lives with a new girlfriend, asked them to refer to him as Dad, apparently concerned that they would be "bullied" for using more affectionate names.

She continued to say that this is particularly confusing as her ex still refers to his own father as daddy.

"Kids are upset, I’m annoyed but don’t want to lose my temper if I’m being overly sensitive," she concluded. 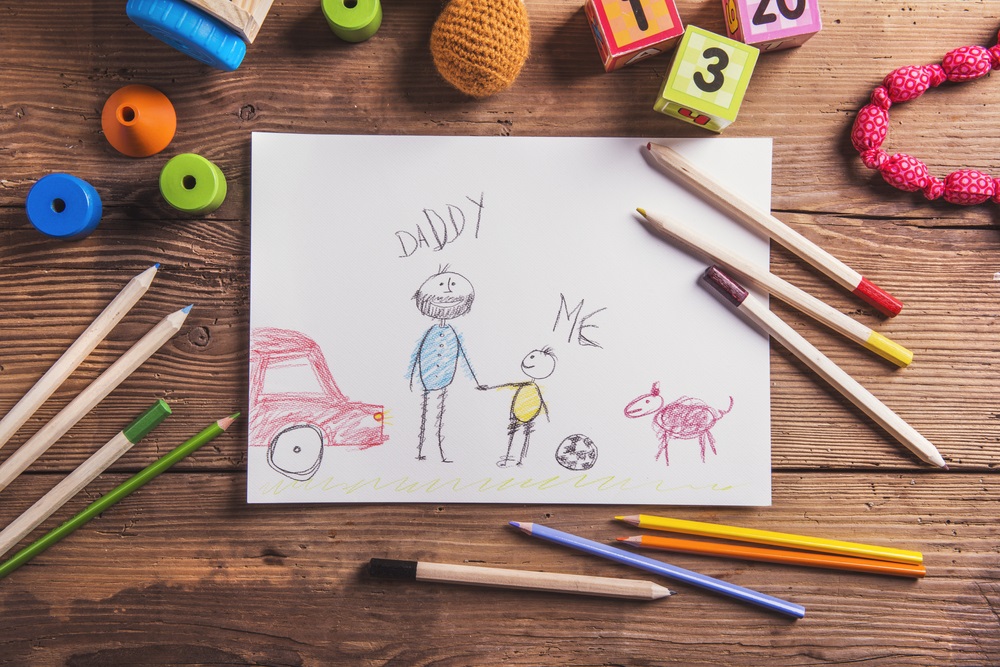 ​Many parents agreed with her, stating that the children should decide what to call him for themselves.

"It’s surely something they decide for themselves when they’re ready, not something that can, or should, be dictated to them. Especially not in relation to an impending baby – way to make your children feel pushed out, much?"

"24 years of age and I still call my dad, daddy. Think it should be left completely up to your children and what they feel comfortable with."

"I agree it should be up to the kids to decide when they want to change from daddy to dad. I remember when my son turned 7 he said to me is it ok if I call you mum now I'm 7, I'm too old for mummy and that was it. My dd is 8 and says she is going to call me mummy forever."

"I find this such a sad request. My four kids range in age from 18 to 6, they all call me Mum/Mummy/Mama. It tends to be more Mum from the older ones and more Mama from the youngest it's completely their choice." 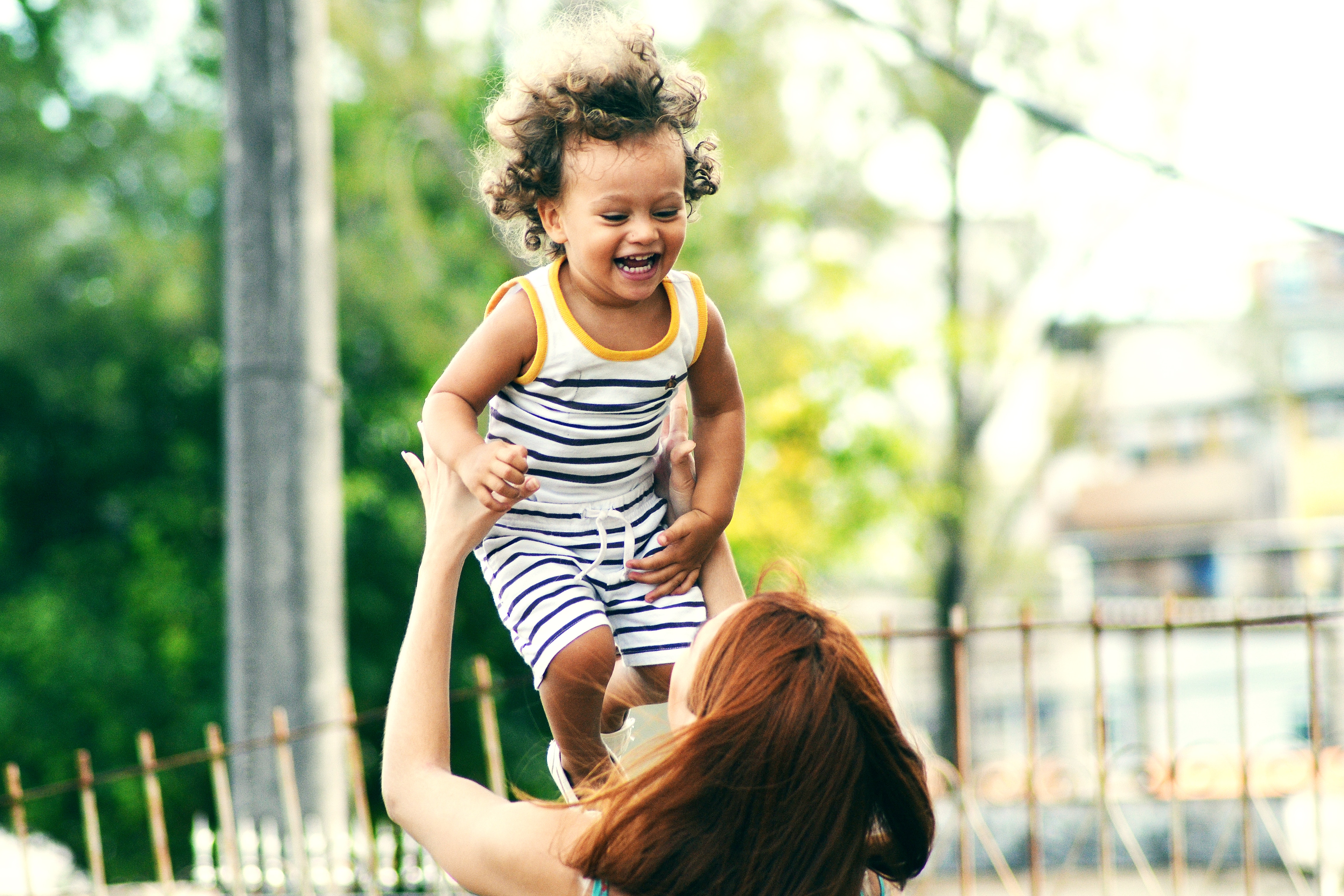 Other parents noted that they might be too old for 'daddy'.

Cultural differences also play a part in which name a child chooses.

"Personally, I would say they are a bit too old for daddy and mummy, but if they prefer it there’s no harm is there? Maybe they should ask their dad(dy) why it’s ok for him but not for them?"

"I distinctly remember being in Year 2 and a boy getting ripped into because he still called his mum 'mummy'. It was one of those things that kids fixate on and lasted until about Year 5 I think."

"I've been shot down on similar threads before but yes, I do think they are a bit old for 'mummy' and 'daddy'. The only adults I know who use those terms are vair vair posh but it does make me cringe a bit."

Several savvy mums noted that the new girlfriend might have had some influence behind his sudden u-turn, especially as they are currently trying for a baby.

"As a woman who's ex-husbands new wife had…issues with me and our kids I realise I am projecting but…I smell GF kicking off. She wants him to be Daddy to their kid but not to yours and has invented this to convince him they must call him Dad."

"There's no bloody age limit on it! What an arsehole. I bet his GF has said this. It probably irritates her…often people without children can think of young kids as being immature when they're just normal!"

What do you think mums?

Is there a cut-off age for mummy and daddy or is it completely harmless?