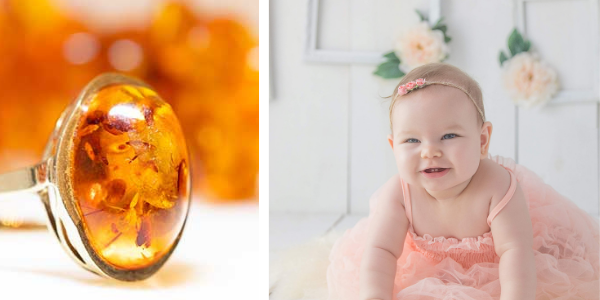 These 11 gemstones and crystals would make beautiful baby names

Since Stacey Solomon and Joe Swash have just tied the knot at their Essex home, Pickle Cottage, we couldn't help but be reminded of the couple's family, in particular, their adorable daughter, whose beautiful name is Rose Opal Esmé. When Stacey first announced the birth of her daughter in October, it was the special meaning behind one of their daughter’s dainty middle names which seems to have caught everyone’s attention.

Not only is Opal the name of the birthstone for October babies, perfect for both Stacey and her baby girl, but it also has a super special meaning to the couple as well. Back in December 2020, Joe proposed to Stacey with a ring which featured two Australian opal stones, a reference to the location where they both met for the first time.

This had us thinking — what other gemstones and crystals can be used for baby names? It turns out there are quite a few! Here’s a list of just some of our favourites in case anyone’s in need of some baby name inspiration.

Amethyst – A stunning purpley-pink stone which is said to purify negative energy, clear your mind from distractions and promote clarity. It’s also the birthstone for the month of February.

Emerald – A gorgeous green stone, the emerald is the gem of Venus and the birthstone for the month of May. According to crystalcurious.com, it’s also said to activate the “heart chakra, bringing love, compassion, acceptance, and the courage to follow your heart's path.”

Jade – Another dazzling green gem, with an equally pretty name.

Onyx – A dark, black stone which is said to boost willpower, discipline, and focus.

Opal – As we know, opal is the birthstone for those born in October, and it’s also the most beautiful colour, featuring hues of white, green and blue all wrapped up together in a shimmery pattern. 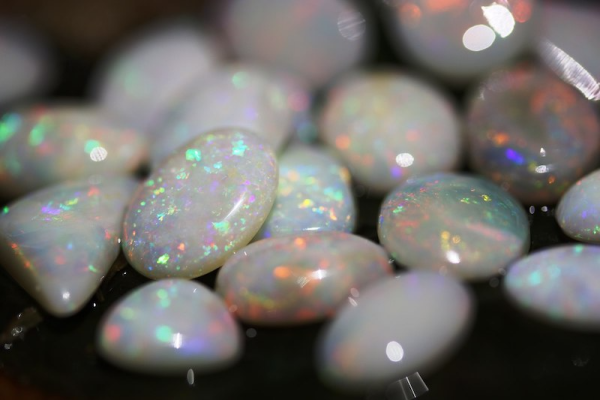 Pearl – One of three birthstones associated with the month of June, Pearl would be an adorable name for any summer tot.

Peridot – One of the few gemstones which come in just one colour, a vibrant shade of lime green. It’s also said to radiate positivity, clinging onto all things good. Plus, Perie would be such a cute little nickname!

Ruby – A bright, red coloured gem, which is the birthstone for those born in July. It stands for love, passion, courage, emotion and enthusiasm for life — all things associated with the Cancer star-sign. 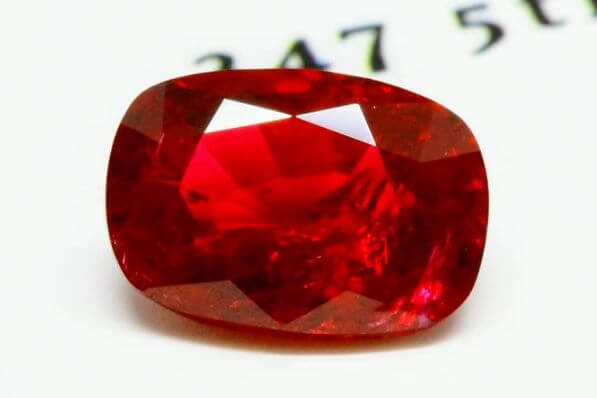 Topaz – This gemstone comes in all shapes, sizes and colours. However, it can often be found in a rich, golden hue. It’s also the traditional birthstone for those born in the month of November.

Jasper – Most commonly associated with the colour red, Jasper stones also come in a variety of colours. It’s also believed to help with stress, bringing tranquillity and wholeness, known as the ‘supreme nurturer’.

Amber – Amber is one of the few organic gemstones, made of fossilised plant resin. It’s believed to carry qualities of the sun, supporting vitality, wellbeing and healing.