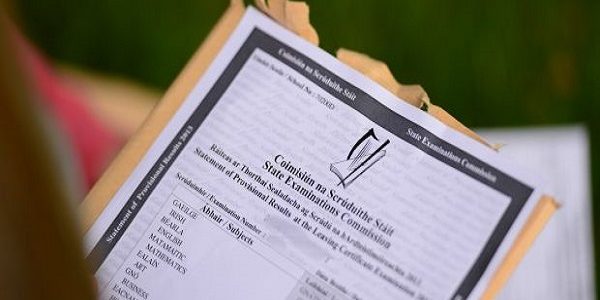 Some Leaving Cert subjects graded higher than others

Around 60,000 students are waiting to receive their Leaving Certificate results later today. While this is usually a very stressful or apprehensive time, the class of 2020 will be pleased to hear that this year’s results are higher than any other year on record.

According to data produced by the Department for Education, the Leaving Certificate grades produced this year are on average, 4.4% higher than last year’s results. This will have a huge impact on the grades students will receive later today, across the board.

However, the number of top grades awarded differs from subject to subject, with one of the smallest increases occurring in Higher Level English — with a rise of just 1.3%.

This is a vast contrast to subjects such as Higher Level Art, where 8.5% of students will receive a H1, compared to the 3.2% of students who reached top marks last year.

The number of students to receive a H1 in Higher Applied Maths has nearly doubled when compared to last year, rising from 16.5% to 30%. 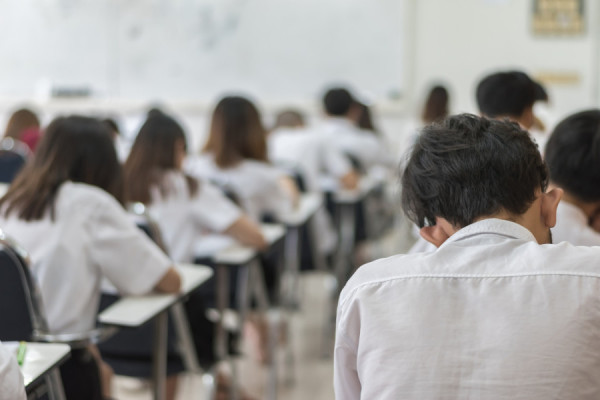 The Science subjects also saw a moderate rise in the number of H1 grades awarded. However, it seems those that studied a foreign language might be coming out on top.

If you’re one of the lucky 48 students who studied Latin, then you’ll be pleased to hear that a whopping 48% of you will receive a H1 grade, opposed to the 18.5% who achieved this same result last year.

While the true outcome of the widespread increase in Leaving Certificate results is still unknown, a sizeable increase in CAO points is to be expected this Friday.