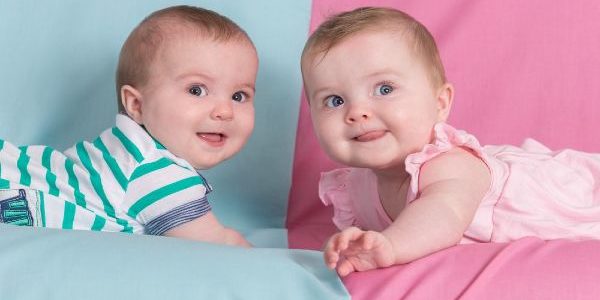 Pregnancy has many important and exciting stages, one of which being the reveal of whether or not you are expecting a boy or a girl. Of course, some choose not to find out before the reveal and prefer to keep it a surprise. On the other hand, many expectant mothers cannot wait to know the answer.

This idea has become very popular on social media over the past few years – and a very tasty one too! If you were already planning on having a cake at your gender reveal party, then why not let the cake do the revealing? The cake should look neutral on the outside, but once it is cut, the gender should be declared, either by the presence of blue sponge or pink sponge. Once the joyous celebration has calmed down, you and your guests can then tuck into a delicious slice of cake. Yum! 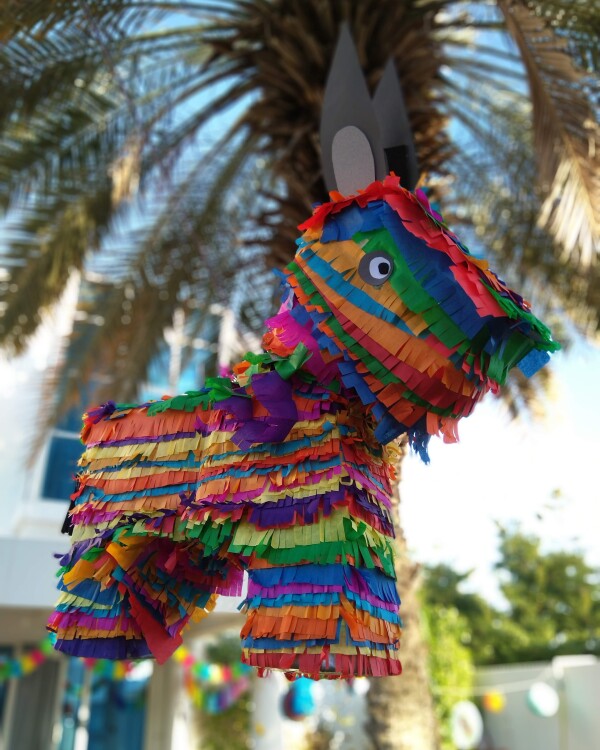 This will be a hit (pun intended) with kids and adults alike! You can fill the piñata with things such as confetti or sweets, as long as they are either blue or pink in colour. Allow each party guest to take a swing at the piñata with a heavy object. Eventually, the piñata will break, and the colour of your baby’s gender will spill out. Surprise! 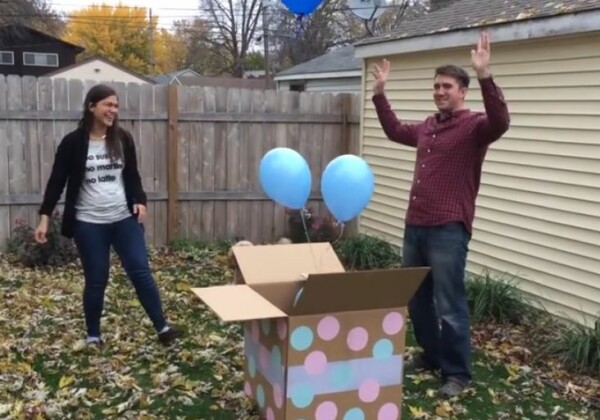 Less scary than a Jack-in-the-box, this idea is fairly straightforward. Collect a large cardboard box, and fill it with either blue balloons or pink balloons. After you have sealed the box up tight, you can then decorate it if desired with paint, glitter, stickers or any other crafting tools. If you have other children, you can get them to help you with the decorating as a fun activity! Then, once the box is ready and it is time for the gender reveal, simply open the box and the gender will be unleased, with the balloons rising to the sky.

Confetti tends to be a very popular choice for gender reveals, and understandably so! Not only is it an amazing way to surprise your friends and family, but it also looks incredible in photos. There are many ways to use confetti to announce your incoming little one’s gender, but the most notable methods are through a huge balloon or confetti cannons. Naturally, the tool of choice would need to be a neutral colour (you don’t want to spoil the surprise!), but then, once they’re popped, blue or pink confetti should come shooting out. Just be mindful of any younger guests at your party – the ‘pop’ of the balloon or confetti cannon might scare them.

Get messy with silly string 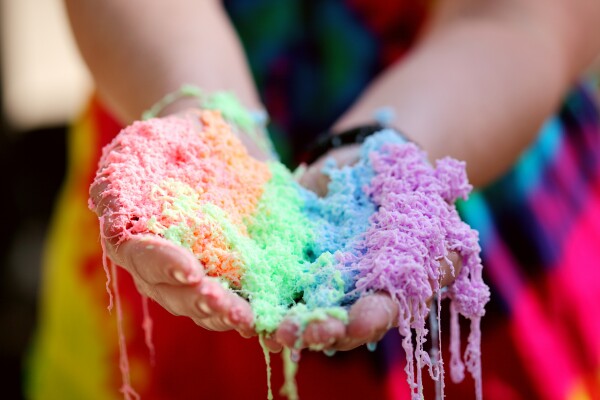 Who didn’t love messing about with silly string when they were younger? This method will really appeal to the younger generation of your gender reveal party. Purchase cans of either blue silly string or pink silly string. Then, it is up to you who gets sprayed! You can either do the spraying yourself on your friends and family, or you can let your guests spray you, and you can watch their shocked faces as they spray and the colour is revealed. Of course,  if you want to continue to look glam in your party photos, then it would be more tactical to let yourself be the person who uses the cans… it will save you worrying about lifting bits of silly string out of your hair! 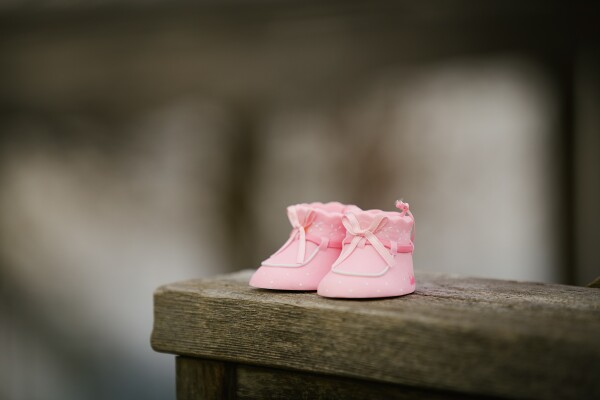 Another spin on a childhood favourite! Place either a blue or pink gift in a cardboard box. The gift can be anything, but preferably baby-related – a pair of socks, a newborn hat, a baby grow, whatever you like! Then, seal up the cardboard box and wrap it in as many layers of neutral wrapping paper as you'd like (naturally, the more layers of paper you use, the more it will need to be passed around and unwrapped). During your party, gather your guests in a circle and allow each person to take a layer of wrapping paper off. When the cardboard box is uncovered, allow the person holding the box at that time to open it and reveal the coloured gift inside. By using this method, you will have a fun way to reveal your baby’s gender, and you will have a treasured item to give to your child once they are born!

This is similar to the cake reveal, but it is also an idea which everyone can take part in! Give all of your guests one cupcake each. The cupcakes should be decorated neutrally on the outside, with perhaps blue and pink divided icing on the top). On the inside, they should have blue or pink buttercream running through the sponge. Allow your loved ones to count down from three, and then get each of them to take a bite of their individual cupcake at the same time. Then, watch their faces turn to delight as they notice the colour of the buttercream!

Regardless of the method you choose, your gender reveal should be such an exciting and memorable day. However you decide to reveal your baby’s gender, we hope you have a wonderful time sharing it with the people you love most!