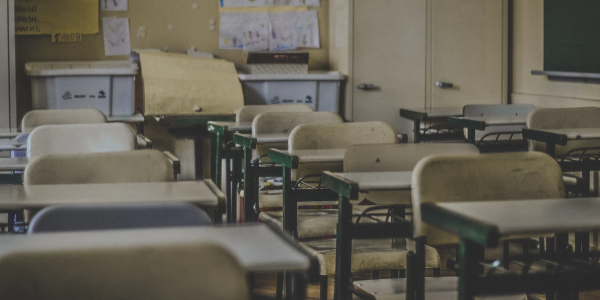 Irish schools could be closing early for Christmas this year

The Teachers' Union of Ireland (TUI)  are calling out for an extended Christmas holiday period to be seriously considered for schools across the country.

While schools are due to close on Tuesday December 22, the TUI  are requesting that schools should close on Friday, December 18 instead.

This will give teachers and studends more time to restrict their movements before visiting vulnerable realatives at Christmas time, if they are permitted to do so.

The TUI, who represent 19,000 post-primary and further education teachers, state that this early school closure will indicate that the Department of Education are trying to, "protect the wellbeing of teachers, school staff and students." 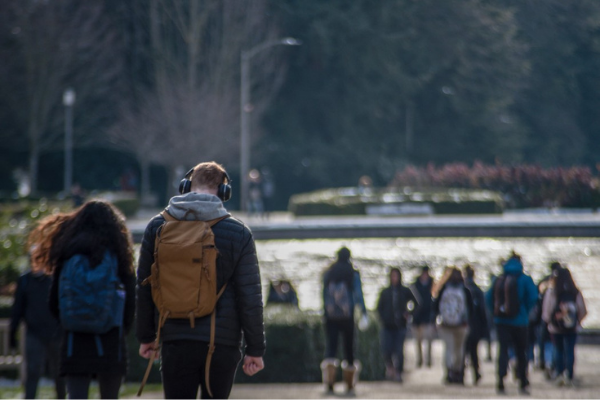 According to Michael Gillespie, General Secretary of the TUI, "Recent months have been unprecedentedly difficult and draining for school communities, with a million students returning to recalibrated classrooms that were barely recognisable as those they vacated the previous March."

"Thanks to the remarkable work of staff, schools have remained open throughout all levels of restrictions, including Level 5. However, stress and anxiety levels remain extremely high as a result of a range of worries and concerns that were not imaginable this time last year."

Therefore, this slightly extened Christmas holiday period could also be seen as a well deserved break, which the country's teachers and students have more than earned.

"It could also prove to be a ‘stitch in time’ measure that helps prevent longer absences due to burnout and exhaustion later in the school year," Gillespie noted.