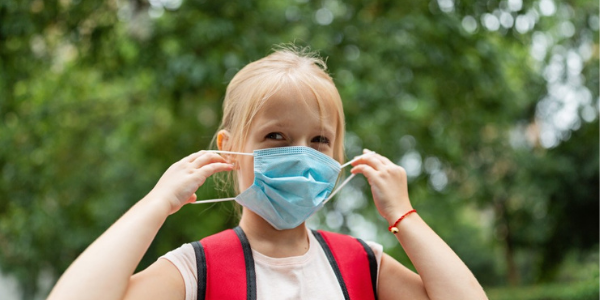 Irish government announces that schools are to remain closed next Monday

It has just been announced that schools in the Republic of Ireland are to remain closed next Monday, January 11 until at least the end of January, with learning moving online.

While schools were initially supposed to reopen on January 11, after being pushed back following the rising case figures over the Christmas break, it has been decided that schools are to remain closed due to rising Covid-19 infections.

This decision to keep schools across Ireland closed comes after increasing concerns regarding the worsening pandemic, the new strain of the virus which seems to spread at rapid rates and the worryingly high case figures in Ireland. 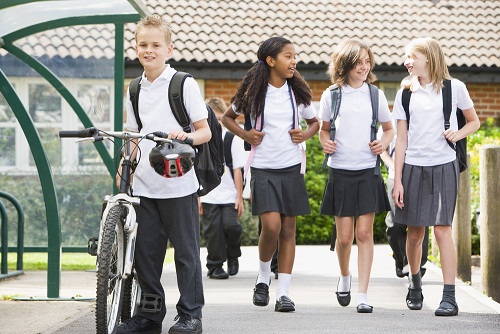 However, while schools for the most part are to remain closed, resulting in the majority of children having to receive their education from home, there have been a few concessions. These include Leaving Cert students being allowed to attend school three days a week along with special education services remaining open, including special education schools and special education classes within mainstream schools.

Minister for Education, Norma Foley had been determined to keep special schools and special classes within mainstream schools running no matter what, to ensure that the children who need these facilities get the care and education which they need.

As Ombudsman for Children, Dr Niall Muldoon explained earlier this week, “The simple, blanket closure of all schools, as happened in March last year, is not a viable option because of the massive impact it will have on our children and their families.” 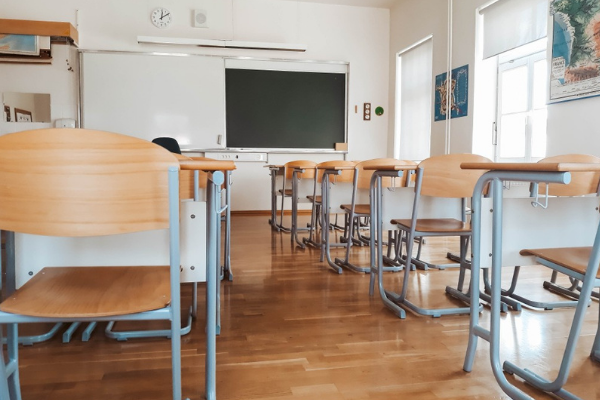 “Without a doubt children with disabilities and children from disadvantaged backgrounds will once more be disproportionately affected by Covid -19 school closures, therefore any long-term measures to reduce transmission in society must consider the substantial negative impact on these groups.”

Once again, parents across the island of Ireland are going to be resuming their roles of teacher while also maintaining their other titles of parent, cook, cleaner, nurse and reader of stories. While there’s no denying that this is going to be a tough time for many of us, we got through it before, and we can get through it again. We’re all in it together after all.