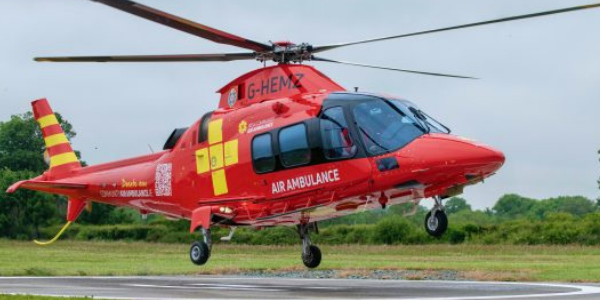 An Irish father has tragically lost his life in Australia after trying to save his daughter from drowning.

The man, who was originally from Ireland but who had been living in Australia for some time, was 45 years of age.

It has been reported that he went into the sea at Seven Mile Beach, Lennox Head in New South Wales after realising that his 11-year-old daughter had gotten into difficulty while being on a body board.

The young girl’s father made the decision to swim out to her to try and rescue her, but he subsequently drowned in the process.

The incident occurred at around 6:30pm yesterday. The father had been attending the beach with his wife and three children at the time.

The man’s wife was able to save the couple’s 11-year-old daughter, and immediately alerted the emergency services when they returned to shore.

Two police officers quickly rushed onto the scene and attempted to save the Irish man, but they were tragically unsuccessful.

The father-of-three was eventually brought to shore by surfers around 7pm, where paramedics attempted to revive him. He was later pronounced dead at the scene. The daughter he had tried to rescue was treated by paramedics, and she and her family were later allowed to return home.

Following the devastating accident, Australian police confirmed that the man had been an Irish citizen.

“The family is from Lennox Head; officers from Richmond Police District have alerted the Irish Consulate of the man's death," the authorities said in a statement.

“A report will be prepared for the information of the Coroner,” they added.

Our thoughts are with the man’s family and friends at this incredibly upsetting time.