Happy International Day of the Nacho!

Today, on International Day of the Nacho, Abrakebabra are doing a deep dive on how the nacho came to be…

Let’s start at the beginning – what are Nachos and where did they come from?

Nachos were invented in 1940 by a now legendary maître d' named Ignacio Anaya who made his first batch for a group of U.S Military wives at a restaurant in Piedras Negras, Mexico. He named the meal after his nickname, Nacho. 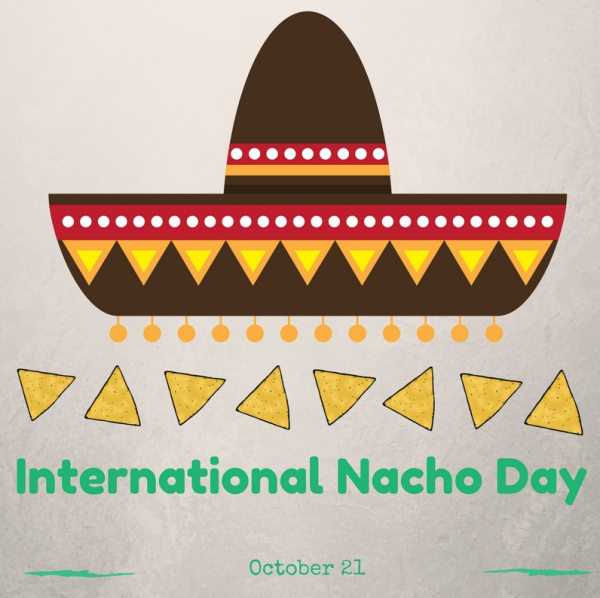 Like the Doritos Abra Taco Nachos, the original nachos recipe had just three ingredients, tortilla chips (made from 100% ground corn, which is naturally gluten-free), cheese and pickled jalapenos (although the Abrakebabra version has delicious Irish beef involved to make it super delicious!).

When Ignacio Anaya died in 1975, a bronze plaque was erected in Piedras Negras and October 21st was declared “International Day of the Nacho”. Nachos are the most loved snacks in the world so celebrate today with a tasty Nacho heavy meal on this Nacho fest day at your nearest Abrakebabra! 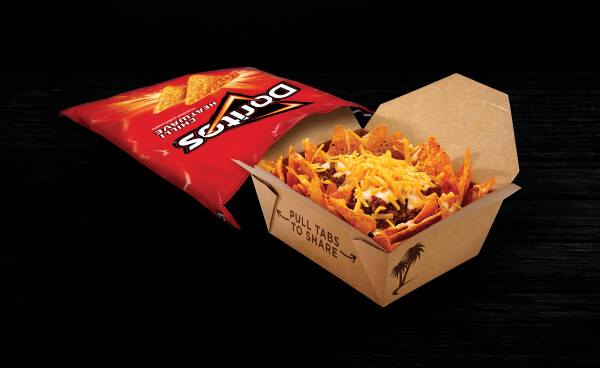 Here are a few fun facts you need to know about Nachos and why Irish people can’t get enough of them!

For now, you are best off letting the experts at Abrakebabra take care of serving you the best nachos dish today and ordering the Doritos Abra Taco Nachos to mark this special day!

We’d love if you could give us a shout out on your show and tell everyone they can get their nacho fix at their nearest Abrakebabra today!