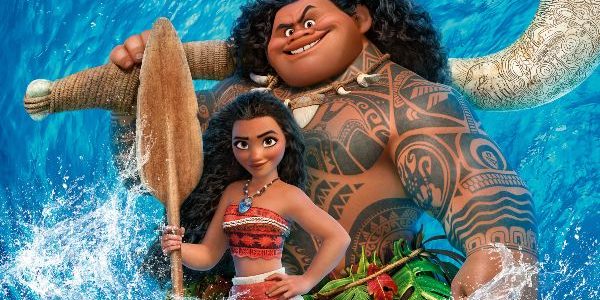 Girls mistake cashier for Disney character- and his reaction is perfect

Unless you've been living under a rock for the past year, you would've heard of the Disney sensation Moana.

Based on a Polynesian Princess, Moana, who embarks on an adventure with Maui, a demi-god. 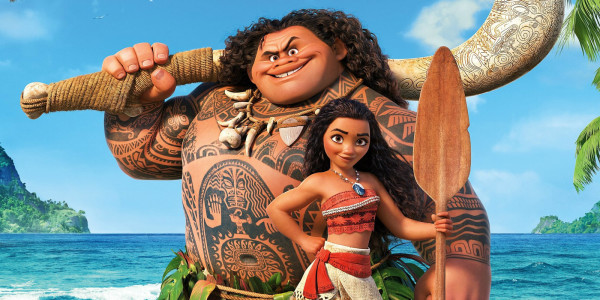 Two little girls were delighted to see Maui in real life- working as a cashier.

In a video captured by their mother, the two girls, aged 8 and 5, are literally bouncing up and down with excitement to see their favourite Disney character come to life.

The look-alike, William Va'ana,  made the encounter even more special for the girls, letting them come around the side of his till and doing the characters signature shout of "Che-hooo" 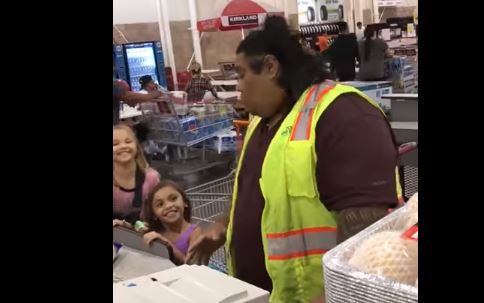 "Each time my daughters come to Costco, they search for the 'real life' Demi god, Maui. Will, featured in this video also does character appearances as Maui for parties and previously at Aulani Disney resort.

Thank you, Will, for bringing a smile to our daughters faces at each visit."

The video was also shared on Love What Matters,  where viewers loved Va'ana's willingness to play along with the two girls:

While he may not be a real-life demi-god, he certainly made this family's trip to the supermarket that bit more magical!