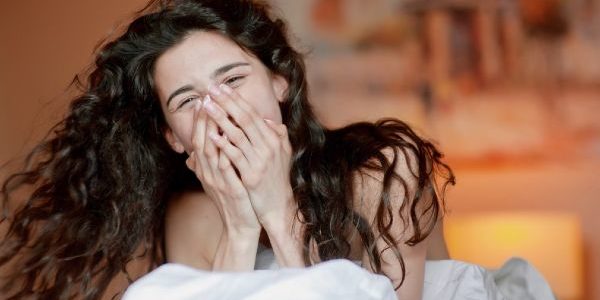 Like many people, I was completely overjoyed to hear the news last week that hairdressers across the country are reopening on May 10, after being closed since Christmas. However, an equally frustrating problem has now cropped up — I can’t get an appointment for the life of me!

Yes, I know I probably should have put my name down on a couple of waiting lists, anticipating this scenario — but I didn’t. Instead I procrastinated, left it too long and now I’m probably going to be the last person in Ireland to get a fresh cut and colour.

No worries though, as Garnier is here to save the day with their new Nutrisse Ultra Colour intense bold permanent hair dye that allows you to dye your hair in the comfort of your home, giving you vibrant long-lasting colour. 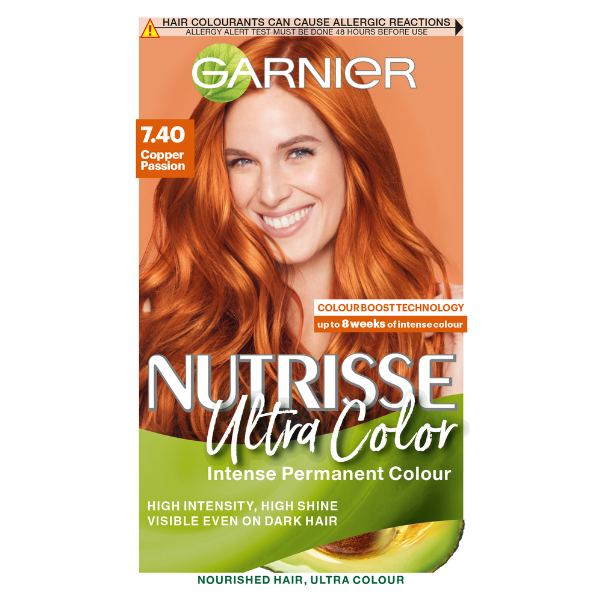 The Nutrisse Ultra Color range works on all hair textures, even on dark hair, providing a long-lasting vibrant permanent colour which nourishes your hair, leaving it silky, shinier and stronger for up to eight weeks.

All of Garnier’s Nutrisse formulas are enriched with five conditioning natural oils, including: avocado oil, which is rich in oleic acid; olive oil which contains antioxidants; shea oil which has highly moisturising properties; cranberry oil, which is packed with omegas and vitamin E along with argan oil, which is deeply nourishing and restores hair.

Even better, as part of Garnier’s Solidarity Sourcing Programme, which currently empowers 670 communities, their argan oil is sustainably sourced and produced in Morocco by a women’s cooperative. Ensuring these women have a fair wage helps them to be independent and empowers them to both socially and economically.