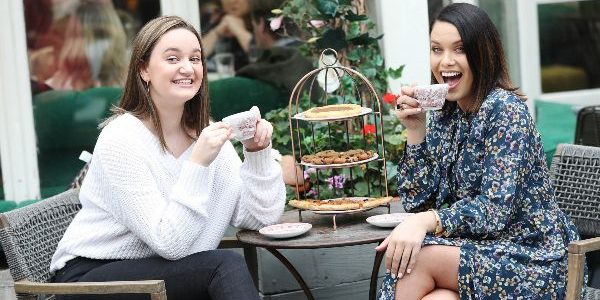 Domino’s, the nation’s favourite pizza, is celebrating 15 years working with Barretstown by sponsoring a new fundraising event; The Domino’s Amazing Race for Barretstown.

The event will see 36 teams of six people compete against each other in a series of challenges on Thursday, May 30 at Barretstown Castle, Co Kildare.

The campaign is part of the Press Play initiative which aims to raise an additional €5 million over the next five years to ensure that the charity can expand its programmes to serve more children who suffer from a serious illness and their families. Through its free, specially-designed camps and programmes, Barretstown brings back the fun of childhood – helping children to enjoy childhood once again. 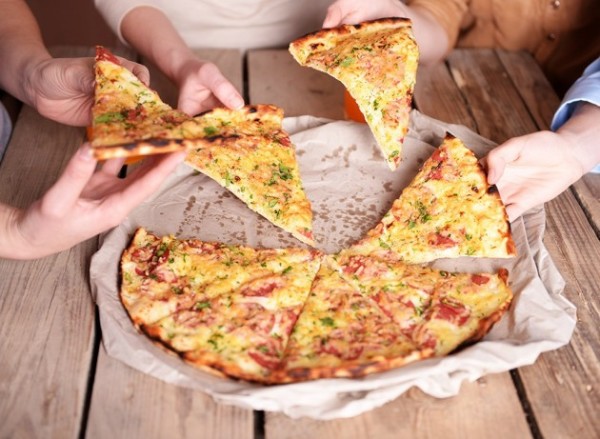 The Domino’s Amazing Race for Barretstown officially launches Thursday, April 25 at an “Afternoon Tizza” in House, Dublin. The event, hosted by Domino’s Ambassador for Barretstown Michele McGrath, treats guests to afternoon tea with a pizza twist. The three-tier tea include favourites such as the all-time classic Pepperoni Passion, best-selling newcomer The Cheeseburger and celeb favourite the Vegi Supreme, plus Domino’s famous cookies and Chocca Lotta pizza.

Michele will be joined by special guests from the charity, including CEO Dee Ahearn, Tim O’Dea, Director of Development and Past Barretstown Camper, Madeleine Chivers. 19-year-old Madeline from Dublin, first attended Barretstown in 2012 having been diagnosed with a serious illness. In 2016, Madeleine returned to Barretstown as part of their Camper Leadership Programme. She then became a regular volunteer acting as a Cara for new campers. This summer, Madeleine will join the Barretstown team as a staff member for the first time. 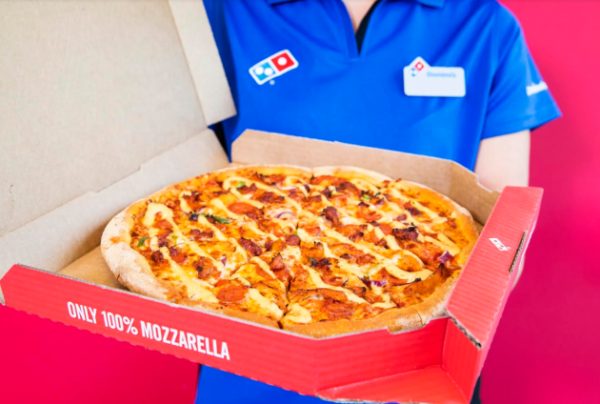 Over the last 15 years, Domino’s has raised over €350,000 delivering 140 seven-day camps to children living with serious illness.  Domino’s has also hosted around 50 workshops at Barretstown making magical moments for almost 6000 children who made their very own pizzas on site with Domino’s fresh quality ingredients, dough, secret sauce and mobile ovens.

Domino’s Ambassador for Barretstown, Michele McGrath comments on the launch: “I’ve worked with Domino’s and Barretstown for the last few years and I’m honoured to be part of this campaign that serves to raise much needed funds and awareness for Barretstown and their Press Play campaign.  I’m hoping lots of people will join me and Domino’s, and pledge to support Barretstown in any way possible.”

Dee Ahearn CEO of Barretstown comments: “We’re delighted to work with Domino’s once again. Their support and dedication to Barretstown has raised a very impressive €350,000, making it possible to serve even more children and families living with a serious illness. We cannot thank them enough. One of the highlights of the calendar is when Domino’s comes to camp to host pizza making days, which, as you can imagine, is a very popular activity with our campers – they rave about their experience every time."