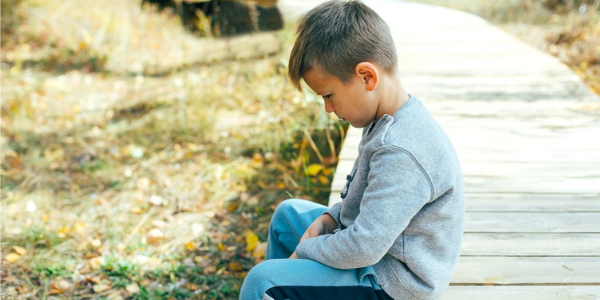 Do you and your parenting partner ever argue in front of the kids? If so, you might want to nip it in the bud, as a recent study reveals that children who see their separated parents rowing are more likely to suffer from mental health problems.

According to research conducted by Dr Karey O'Hara, published in the journal of Child Development, when two parents argue in front of their child, it may leave them “mentally vulnerable” and cause them to suffer from “fears of abandonment”.

In the study, which surveyed 559 children of varying ages up to 18-years, participants were asked about their exposure to parental conflict, whether their parents fought in front of them, spoke poorly of the other parent or asked them to carry messages. 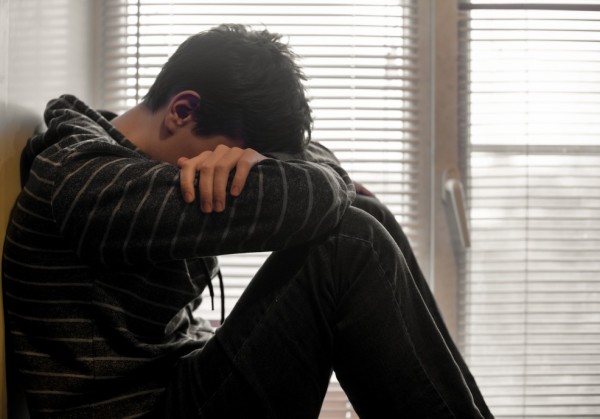 The study goes on to explain, “Conflict is a salient stressor for kids, and the link between exposure to inter-parental conflict and mental health problems in children is well established across all family types, married, cohabitating, separated and divorced”.

“Conflict between divorced or separated parents predicted children experiencing fear that they would be abandoned by one or both parents.”

“This feeling was associated with future mental health problems, especially for those who had strong relationships with their fathers,” Dr. O’Hara says. 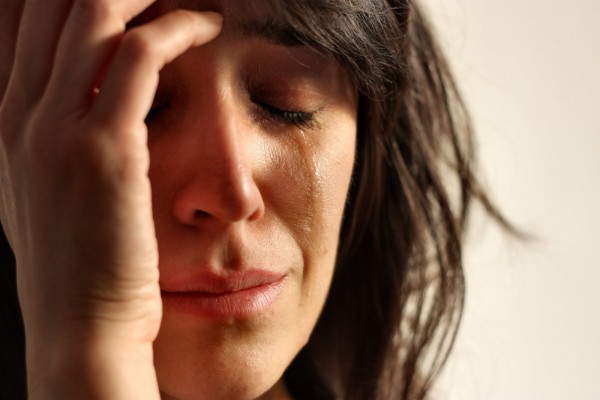 “When parents who are married or co-habitating engage in conflict, the child might worry about their parents separating. But children whose parents are divorced or separated have already seen the dissolution of their family,” she explained, adding, "The idea that they might be abandoned might be unlikely, but it is not illogical from their perspective.”

While it's true that many parents can separate and divorce in a civil or even kind manner, other relationships end in heartache and bitterness, with many children sadly getting hit in the cross-fire.