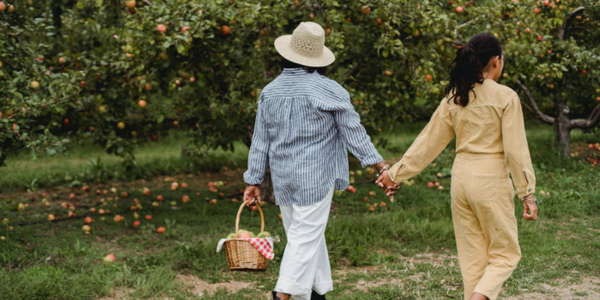 Do you even feel like you’re in a constant battle to bond with your teen. As they adjust to prepubescent life, it’s often a time when they want to distance themselves from their parents, leaving you in the dark about how they’re really doing.

Nagging them to put their phone away at the dinner table or forcing them away from their laptop when they’re gaming with friends is only a sure fire way of driving an even further wedge between you. Sometimes it’s easier to include what they want to do to make sure you get proper family time instead of just asking them how their day was at school before they spend hours in their bedroom, not communicating with you.

If you’re looking for different ways you can bond with your teen then look no further, we’ve come up with some great ideas to spend time together and enjoy each other's company. 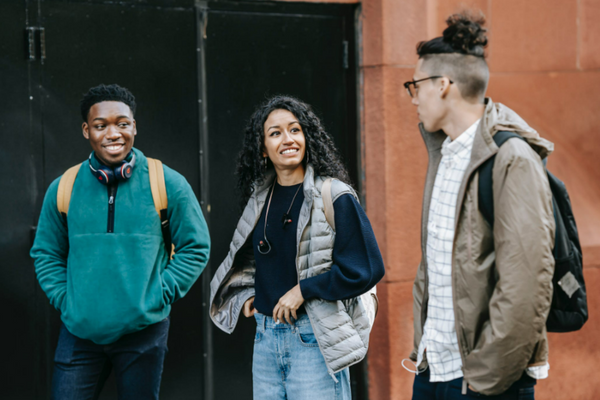 If you’re constantly watching your teen and not giving them the privacy and freedom they need to grow into adults, you could cause a divide in your relationship. Instead allow them to meet up with friends or go to that party because they will respect that you respect their freedom.

Technology has taken over the younger generation so sometimes it’s good to include it as a way to bond with your teen since it takes up so much of their lives. If you’re on Facebook or TikTok, send them a funny joke you came across or show them a video that reminds you of them. If you’re not into social media, ask to watch their favourite YouTuber with them.

Get to know their friends

Invite their friends over to your house and get to know them. This will help to open future conversations about fall-outs, break-ups or advice they need because you’ll already have an understanding about their friendship group.

Nobody likes hearing negativity at home, especially a teen who is dealing with the struggles of school, homework, making friends, puberty, and dealing with emotions. For example, if your teen’s room is messy, instead of nagging them to clean it and calling it a pigsty, give them positive encouragement rather than judgement. If your teen is dressing differently because they are experimenting with fashion, don’t automatically shut them down because you’re not used to seeing them like that. Show them that you support them trying something new.

Show an interest in their hobbies 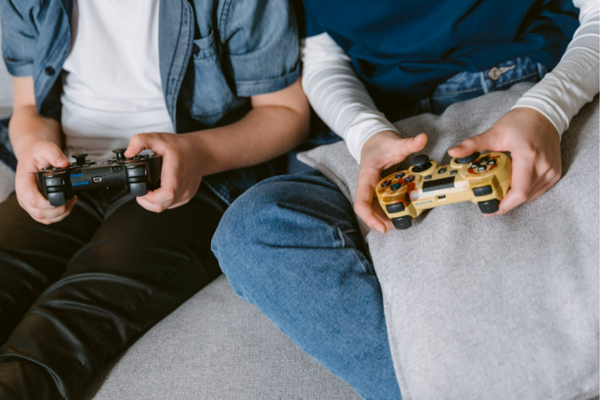 Even if you’re not interested in playing Fifa23, painting or trying out new make-up looks, showing an interest in what your teen likes to do is a great way to bond with them. It allows you to see what they like doing in their free time, gives you time to talk together, and lets them see that you care about their hobbies.

We’re all creatures of habit, so having a routine that you do with your teen is a great way to get time with them and work on your relationship. Something as simple as you two grabbing a coffee together every Saturday to talk about the previous week, or going on an evening walk to get you both out of the house after a long day of work and school, create a habit that you both will look forward to doing every week together.

If you want to have a conversation with your teen and then start looking on your phone or start cleaning up around the room you’re in, it can really discourage them from opening up. If you’re planning on having a catch-up with your teen about their day, make sure to give them your full attention and show them you really want to listen to them.

This ties in with the idea of listening. If your teen is telling you a story and they mention something you don’t like them doing or something you disapprove of, don’t explode with anger straight away. The same goes if they get in trouble at school, or fail a test, sit down and ask them why whatever happened happened, and keep a level head. You have to remember that you were a teen once too. If a parent or guardian got mad at every little thing they didn’t like their teen doing, it’s a sure way of them not telling you the truth in future. 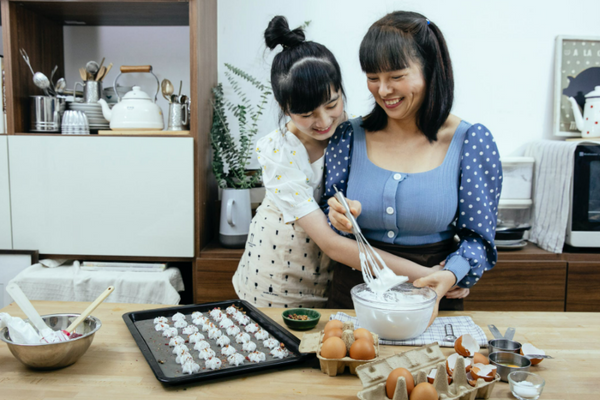 Let your teen choose something for you to do together. You may like going shopping with them but they might not be interested in it. Let them decide on a new place to go or a new recipe to try for dinner. If you’re in the car, let them put on their music even if you’re not into it. This shows them that you respect them to make their own decisions and that you want to be involved in their interests.

Do household chores together

Chores are often used as punishment in many households, and this will only cause issues in the future with young people not wanting to or knowing how to clean properly because they hated it as a teen. Turn it into something you can do together and use the time to have open conversations.

Don’t compare them to others

There’s nothing more off putting than being compared to someone, especially as a teen. If they have an older sibling who had better grades than them or have a cousin who has more hobbies than them, don't use that against them because they will only start to dislike your comments as well as the person you’re making them about. Each teen is an individual and shouldn’t be compared to anyone else.

Let them teach you 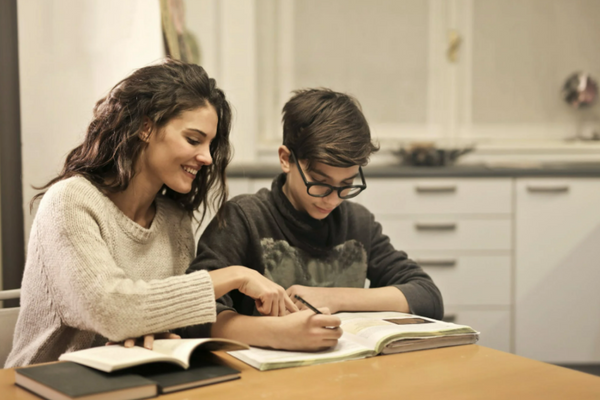 This is a great way to see how they’re getting on in school. While they’re doing homework or after they’ve finished studying, sit down with them and let them act as teacher. You may not want to know about a certain history topic, or you might already know how to do quadratic equations, but this allows them to go over their schoolwork and build their confidence. It also allows you to see if they’re struggling in a subject that you might not have known about otherwise.