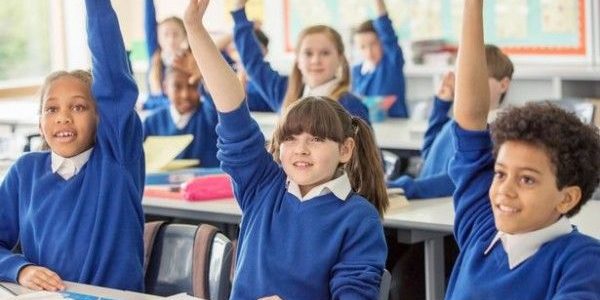 It has been announced that the increased back-to-school allowance will be brought forward, with applicable parents receiving their payments as early as next week, July 18.

Previously, it was announced that the bonus back-to-school allowance payments worth €100 were due to be sent out to parents in August. However, the government has decided to push them forward, to help ease the financial burden on parents, as the next school term approaches.

Therefore, the allowance will be given to families in two stages — the first stage which has already begun as families receive payments to the value of the original back-to-school allowance and the second stage, which will include the bonus once-off €100.

Minister for Social Protection, Heather Humphreys announced that the back-to-school clothing and footwear allowance will affect 124K families and 220K children across the country, as payments started being paid today. 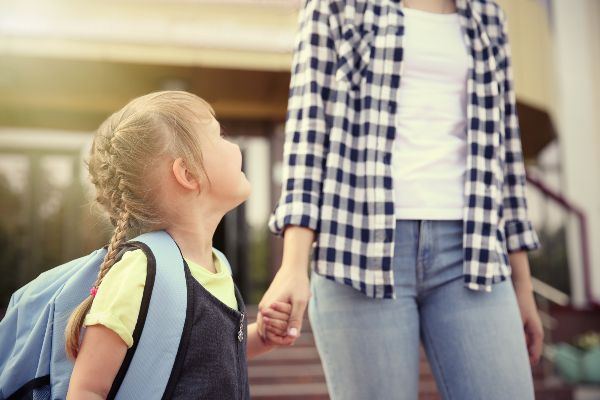 However, if you haven’t received any payment today, then it is likely that you will receive the full bonus allowance as one payment instead of two.

“This scheme recognises the pressures families with school going children are under at this time of year, particularly given the cost of living challenges that people are facing,” Minister Humphreys said.

“I’m pleased too that as a result of changes I introduced in the Budget, the rates of payment will be increased for lone parents.”

“These changes and increases are really important in terms of assisting families with purchasing the likes of school uniforms and other back-to-school related costs,” the Minister added.

It has also been announced that Ukrainian refugee families who have moved to Ireland due to the war will also receive this bonus payment under the new scheme.